Understanding the water resources of the Ayeyarwady Basin, Myanmar

You are here: Home / Area of Expertise / Understanding the water resources of the Ayeyarwady Basin, Myanmar
FacebookTweetLinkedInEmail 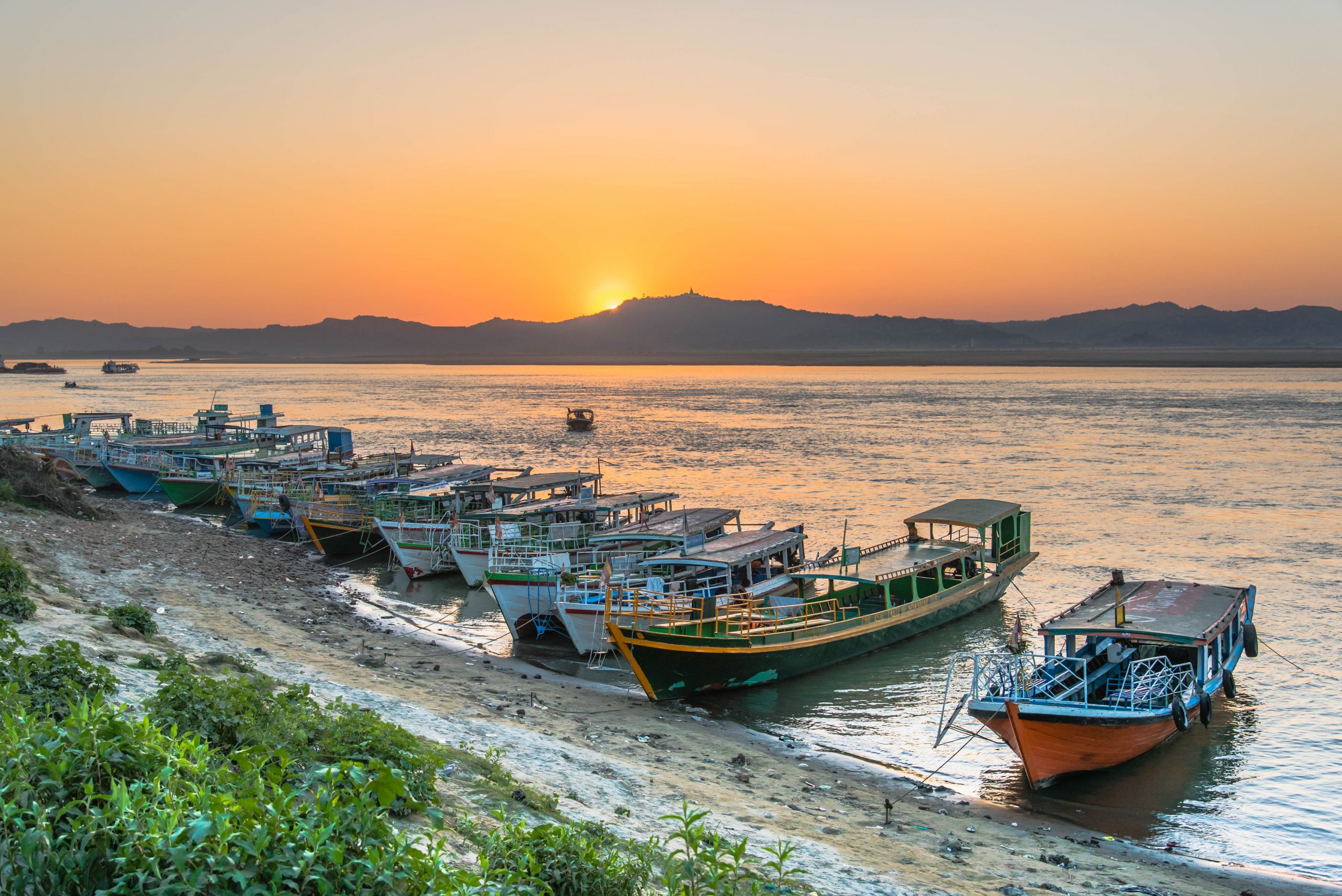 The Ayeyarwady River is Myanmar’s largest and most commercially important river but its water resources are not well understood.

With the support of the Australian Water Partnership, the Government of the Republic of the Union of Myanmar commissioned the first integrated assessment of the natural resources of the Ayeyarwady Basin. eWater lead the surface water assessment for the State of the Basin Assessment (SOBA).

With an area of just over 675 000 km2, the Republic of the Union of Myanmar is the second largest country in South-East Asia, after Indonesia.

The Ayeyarwady River starts in the Himalayas, flowing for approximately 2 000 km in a north-south direction through Central Myanmar. The river basin has a total area of 413,700 km2 and covers about 61% of Myanmar. About 5% of the Basin extends into the neighbouring countries of India (to the west) and China (to the east).

The Ayeyarwady River Basin is dominated by a monsoonal rainfall regime, associated with the south-western Indian monsoon. It is also affected by convectional systems and cyclones from the Bay of Bengal. Groundwater flows to the streams and snowmelt from the northern regions are also important contributions to basin flows.

The Ayeyarwady River Basin is still a relatively undeveloped basin. Like the majority of Myanmar, most of the Basin is characterized as rural, with agriculture the main use of water.

The SOBA provides a baseline assessment of the basin’s water and other natural resources, from which future management options can be compared against.

eWater developed a preliminary baseline Source water system model for the Ayeyarwady Basin (north of the delta), from which a baseline assessment of the basin’s surface water resources was undertaken.

The model is run with historic climate data for 1982 to 2016, land use in 2014 and storage capacity in 2016. It represents agriculture, domestic, urban and hydropower water use.

For the first time, the baseline assessment gives water managers a description of the hydrology of the Ayeyarwady River Basin according to 5 Hydro-Ecological Zones and 13 sub-basins, significantly increasing the understanding of both water availability and water use in the basin. For example, in the figure below, we can see the different components that contribute to flow at the end of the system as an annual total and during the critical dry season, it shows how much water is provided by different sources and how much of this water is used or lost to evaporation.

The water system model is a first cut at drawing together the information required to adequately understand and simulate the complexities of the Ayeyarwady River Basin. The baseline model will be a key tool to support the future management of the basin’s water resources, making it possible to:

Following the completion of the SOBA, eWater was engaged to undertake a scoping study of potential development options for the mainstream of the Ayeyarwady River and tributary flows. The study was also supported by the Australian Water Partnership.

The scoping study sought to demonstrate how water resource models can be used to assess management scenarios and provide valuable outputs to support stakeholder consultation.

The surface water system model was adapted to allow it to provide information on the likely changes in the Ayeyarwady mainstream and tributaries from different development scenarios. The scoping model can assess the likely flow changes from different development options, to consider the impact on water dependent outcomes such as irrigation, hydropower production, surface water flow heights and and flood magnitude. It is not intended to evaluate specific development proposals.

The results compared include:

An example of the scoping model outputs is shown below. In this, dry season irrigation extraction under the baseline and high development scenarios are compared.

eWater conducted face to face training programs to introduce water managers in Myanmar to the principles of hydrological modelling and the use of Source. The training used the new Ayeyarwady Source model, providing participants with hands-on experience in the use of the model.