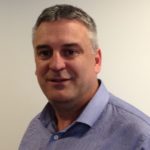 Andrew Reynolds joined the eWater Board in 2018, as the representative for the Australian Government. Andrew is the Executive Director, River Management at the Murray-Darling Basin Authority. Andrew Reynolds has over 24 years’ experience in the water industry managing major water supply infrastructure. He has extensive knowledge in the fields of engineering project management, dam […] 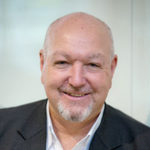 Murray founded The Distillery Software in 1997 and, as Chief Executive Officer, grew it to 130 staff globally with operations in Australia, the United States, the United Kingdom, New Zealand, Africa and Asia. He has won numerous national business awards including the Telstra Small Business of The Year. He is an occasional lecturer in business […] 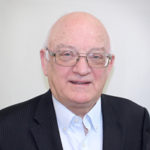 Bob McMullan represented the Australian Capital Terroitory in the Australian Senate from 1989 to 1996, resigning from the Senate to represent the ACT as a Member of the House of Representatives (1996-2010). Bob held several ministerial positions, including the Minister of Arts (1993-94), Minister of Trade (1994-96) and Parliamentary Secretary for International Development Assistance (2007-10). […] 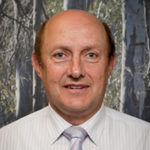 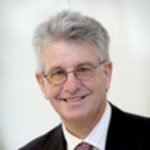 Don Blackmore has chaired the board since the formation of eWater in 2005. He was Chief Executive of the Murray–Darling Basin Commission (MDBC) from 1990 to 2004 and has been Deputy Chair of Land and Water Australia. In 2004, he was made a Member of the Order of Australia for his services to the environment. […]